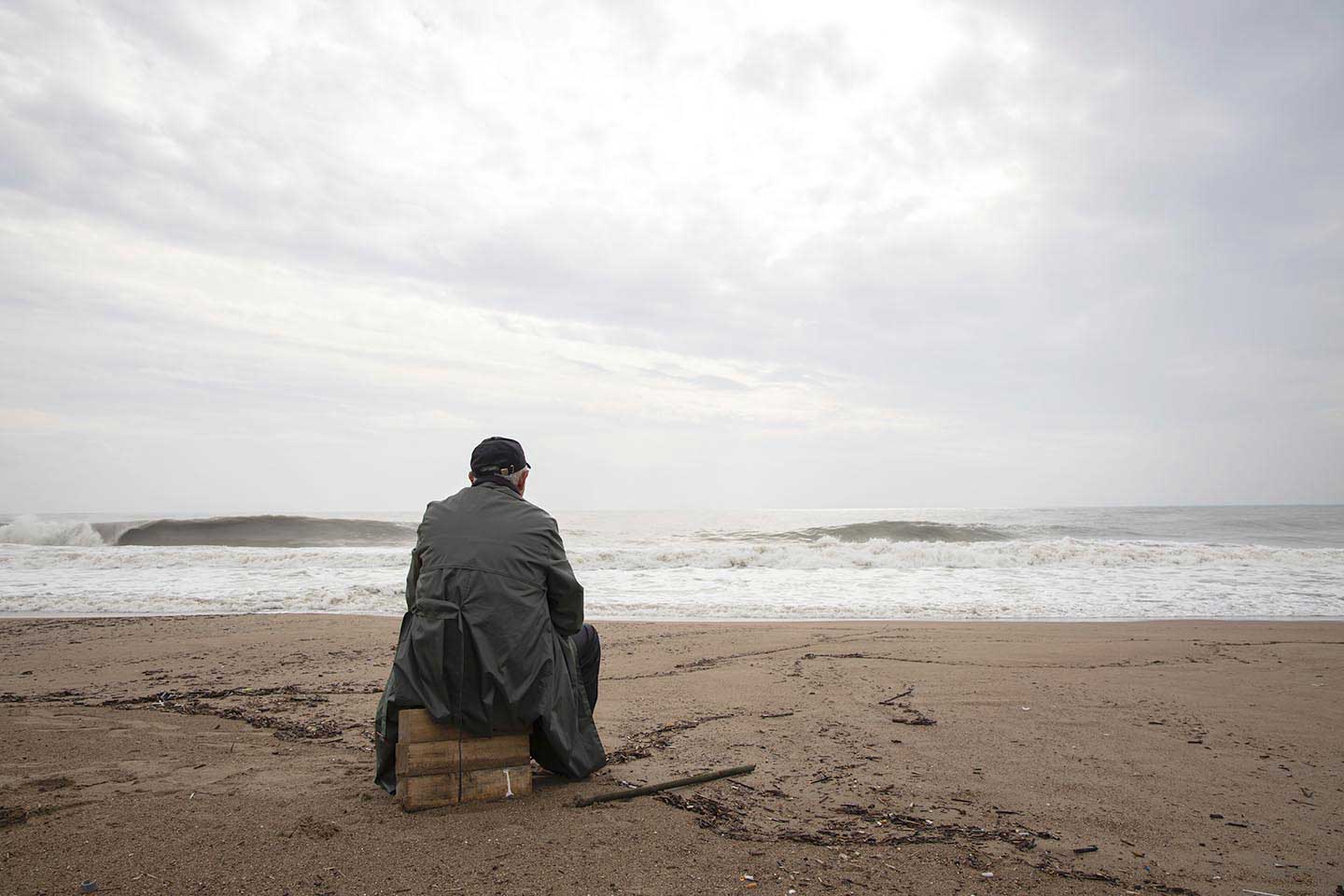 What led to it?

It was the summer of 2012 when I discovered that I was lost — very lost, in fact. Having a beautiful house, a beautiful wife, a flexible job, and a rather beautiful life were supposed to be resulting in my happiness, I thought. Instead, all I seemed to be feeling was misery. But, how was that even possible?

I had done what I was “supposed to do”. I had been “the good student”. I had been “the valuable resource”. I even had a good credit score. But, none of that mattered to my heart. None of that mattered to my soul. It seemed that being “good” and “valued” had nothing to do with my happiness. In fact, I was a wreck, stuck on a sandbank in what were clearly marked as open waters on my map of life.

Thus began my midlife crisis — and my spiritual awakening. I let go — of my beautiful marriage and my beautiful house, my flexible job and my rather beautiful life. I realized how lost I was. So, I began to explore my surroundings. Surely there must be a path, a path that would lead me somewhere better than where I was. Surely one of those paths would lead me to a place of happiness and fulfillment — somewhere and somehow.

For years, I searched for the “right” path — and for years I kept finding paths that led me off in new directions. I was learning, still being “the good student”. But, this time, I was being a good student of life. I discovered things far beyond what I had previously imagined possible. And, in the process, I discovered that the world was changing more drastically than I’d thought possible. It turned out that the paths I’d hoped would lead me to happiness and fulfillment were now leading to very different destinations than the ones I’d intended!

It no longer made sense for me to look for a well-worn trail to take me to where I wanted to be. What I needed was a guidance system to show me the most useful way to proceed, in order for me to make my own path in each moment — guiding me to my chosen destinations.

So, I began to build — and to test, adjusting and improving it to make it more accurate over time. For years, I refined my guidance system until, eventually, I was no longer stuck. I was no longer in crisis, even as the world around me seemed to go ever deeper into it. I had found my way in life and know that I will never again be truly lost.

My desire to share this guidance system with you, to help you discover the most helpful direction for you in each moment, is what led me to create Feel. Love. Now...

Provide your contact info and we'll notify you of the release dates for the formats of your choice.